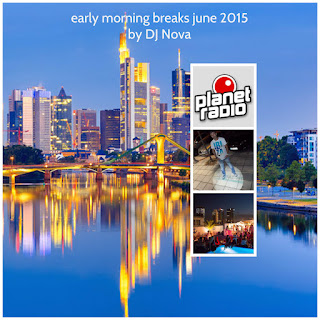 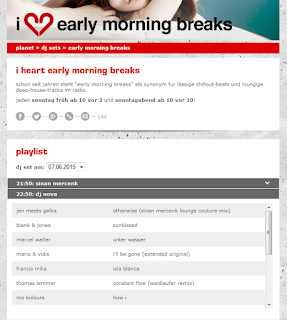 Early morning breaks june 2015 was 9th in the Chill Out chart, 13th in the Lounge chart and 13th in the Downtempo chart. 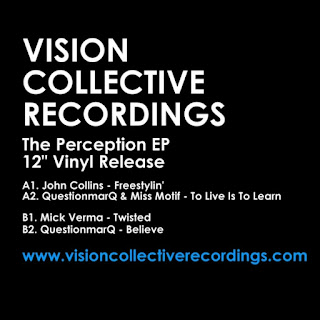 Exceptional deep house vinyl release. Even John Collins ‘’Freestylin'’’ is one of my favourite label’s track I like QuestionmarQ’s ‘’Believe’’ the most on this package. Mellow deep house with old school ambient house vibes… - Dj Nova, Nova Planet Radio Show 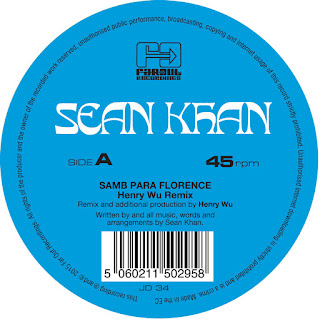 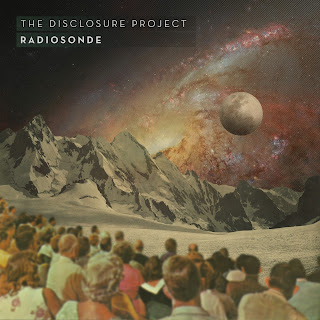 ’’Radiosonde’’ is like a caress. I like a lot its lay back atmosphere, downtempo wellness, jazz influences and smooth house melodies. Favorite tune the closer to the modern funk of our days sound of ''Halocline''. - Dj Nova, Nova Planet Radio Show 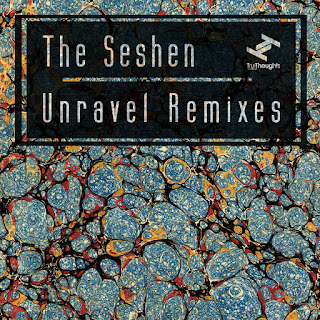 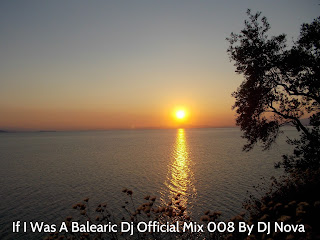 My latest mix of the series has the well-known recipe of mine which is a tuple of real Balearic tracks and others that sound Balearic to me. The most of them under the umbrella of ambient or early chill out sound like the ones which have been played on Café Del Mar and not on the White Island’s dancefloors. The mix started with flamenco guitar introduction from the great collaboration between Al Di Meola & Paco de Lucia and the dancefloorless version of Belen Thomas cover of my favourite track of the eighties, Mike Francis ‘’Survivor’’. Continues with Talk Talk, Malcolm Mclaren, Art Of Noise and Eric Serra, pure Balearics. Among others I mixed Special Touch’s ‘’Garden Of Life’’ which I discovered before six years on a compilation, ‘’Noon Flight’’ from Japanese project of Gontiti and my vinyl collection also, Vasco Rossi’s midtempo rockin’ soul disco ‘’Splendida Giornata’’, the beautiful ‘’Plage De Lune’’ by Joel Fajerman’s TV soundtrack and the guitar flavoured Alternative and beatless version of Pet Shop Boys are the one that belongs to the second category.

This is Official Mix 008 which was recorded back in December of 2013 but didn't upload to The Acidhouse/UK blogspot because Tim Rivers decided that its circle was closed and ended it. Big LOVE and thousands THANKS to him 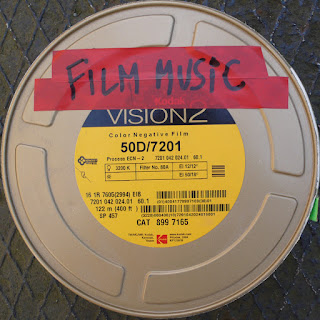 Immortal avant-gard(ism). You are not listeing music, you are just watching a short digital film. An open window, an armchair, tape recorder, sea view. ‘’Black Orchid’’ is waiting Balearic Aficionados from all over the world to play it… - Dj Nova, Nova Planet Radio Show 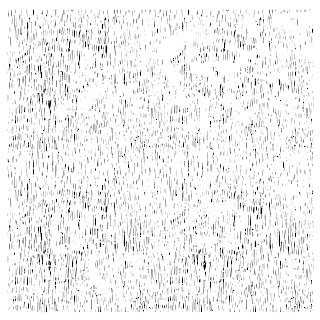 Some producers can' go further than the others who are staying inside on their ''eclectic'' minimal and dark room of their bedroom. Here at least the rules and the coolness of old school and early house and its categories shines like gold. Drumpoet Community, always somewhere else... - Dj Nova, Nova Planet Radio Show 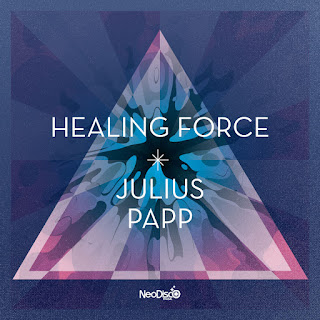 The mentor of West Coast house is back with another fantastic album. The diversity and the freshness of ‘’Healing Soul’’ is obvious in every track, in every second of the album. Everything blended in a unique way, even the immortal ‘’A Thousand Years’’ classic sounds reborn on his latest Balearic + funk Reprice. Favorite? ‘’Let It Move You’’, now house DJs have the chance, the occasion to play modern funk! Definitely the one of the house album of the year for a bonafide name of the scene. - Dj Nova, Nova Planet Radio Show 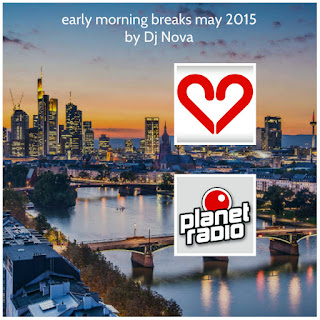 
Early morning breaks may 2015 by Dj Nova on Mixcloud 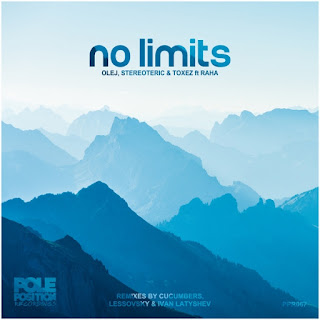 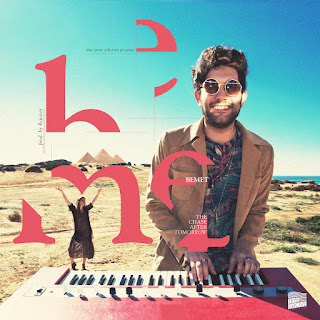 One of the most impressive albums and alloy of sounds, species and directions that I heard lately. For sure a Spring and 2015’s delight. Easy to love everything here, beatz and dusted pieces of different soundz like Afro, space, jazz, hip hop beat philosophies and Middle East’s analogue synth keys echoes, which have a celestrial remininscent from other times, balanced perfectly together. Excellent cover artwork. - Dj Nova, Nova Planet Radio Show 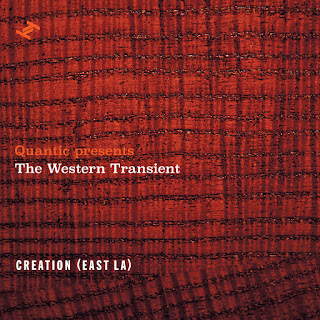 Love it… I have no more words to describe Will Holland's music!!! What a NEW live session disco soul Tropical creation is this? The title is part of 2015's Summer soundtrack from its first day... The Reflex’s extra long dance version of the main single is rocking while the “A New Constellation” is one of this magic and breathtaking instrumental moments of Quantic that can be found in any of his releases… - Dj Nova, Nova Planet Radio Show