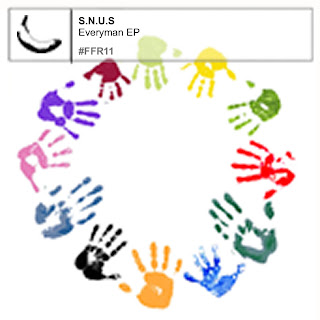 S.N.U.S., named after the Swedish tobacco that stimulated their early production work, produce music to “ram a rusty plug straight into the scrotum of the early hours dancefloor carve up.” Two previous releases on their own label Forbidden Fruit Recordings have picked up support from Deepchild, Hybrid and Greg Churchill as well as praise from iDJ and Update. New single ‘Everyman’ is their statement for dancefloor harmony - all people, all cultures, together as one nation under a groove. Featuring the vocals of Jay, the release is split into two parts with the disco-tinged vocal and techy dub versions being released on 14th September, followed by Raymundo Rodriguez and Audibliss remixes on 28th September. - Kahua

◉ By the pool, the last show of 2019 was a kind of 17th years anniversary show of Nova Planet Radio Show. Well in fact the first... 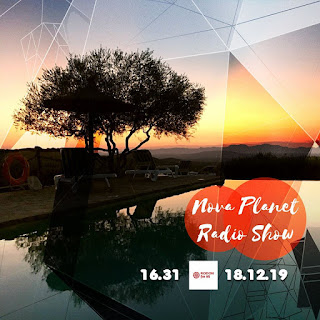