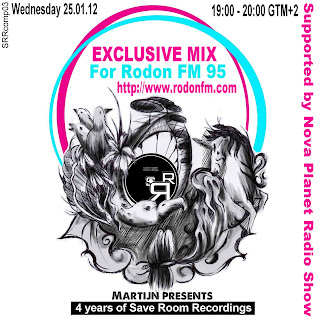 Martijn is a DJ & producer from the North East of England who hit the underground House scene with his first release appearing on 12” Kinky Vinyl in the form of “The Red Light EP” back in 2007 which instantly earned him the respect of DJs both national and international. Since then, Martijn’s penned originals for successful labels such as Kruse & Nürnberg’s Save Room Recordings, Karol XVII & MB Valence's Loco Records, Look Ahead Records & Leeds based Baker Street Recordings, amongst many other remix projects picking up support from the likes of DJ Sneak, Marc Romboy, Brothers Vibe, Boris Werner, Soul Minority, Chris Gruber & Huxley plus many others. 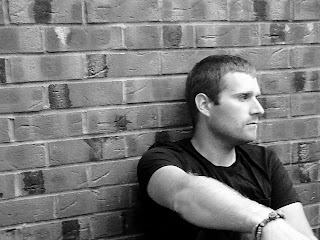 LISTEN :   https://www.mixcloud.com/ NovaPlanetRadioShow/1711/ 🔵  This show was virtually ON AIR/Online as it was prerecorded. Since we all... 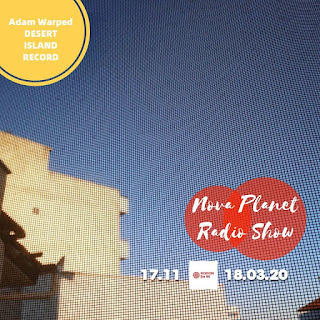