Motorama @ The Voice Of Cassandre 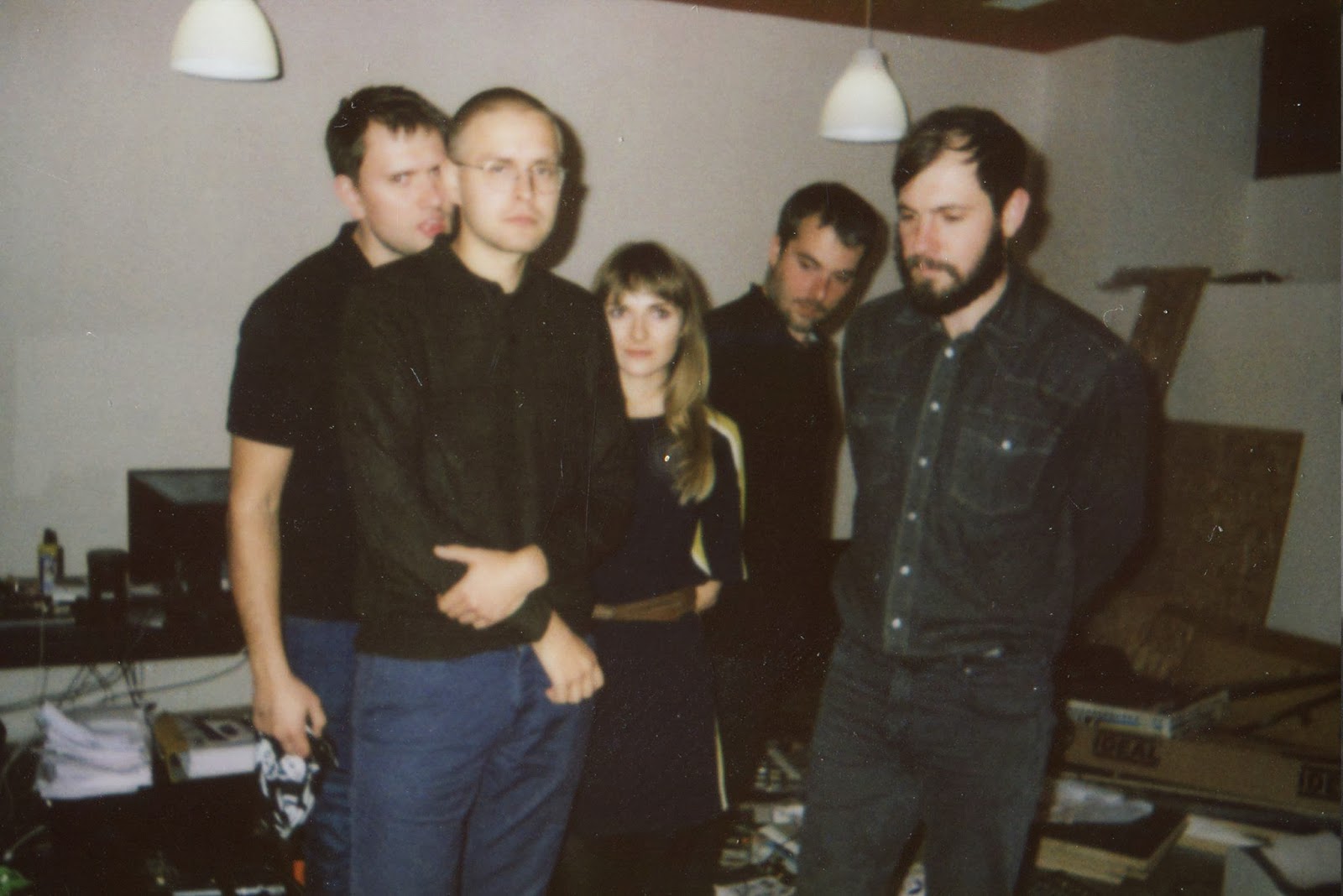 One of the most acclaimed Russian indie acts in recent years, Motorama is a five-piece indie-band from Rostov-on-Don, although they sound rather Nordic than as a band from the Southern river-port of Russia.
Driven by intense post-punk rhythm section, their songs are full of dreamy twee pop tunes and accompanied live with self-made visuals of thick forests and waterfalls — which makes Motorama a band with an attitude of their own. Although they have released just one album “Alps” in 2010 and did it on their own, they performed as headliners at major Russian festivals such as Moscow’s Afisha Picnic that gathers 50000 people and played at large European festivals like Exit in Noviy Sad.
In 2011 they went on their first European tour and performed at Kill Your Pop festival along with Deerhunter, Hype Williams, Shackleton and others, Paradiso Club in Amsterdam and over twenty other venues across Europe.
mixtape for the voice of cassandre :
Rivalries – Carnival People
The Associates – Party Fears Two
Chastity Belt – Black Sail
Lee Hazlewood – Dark In My Heart
Public Service Broadcasting – Everest
Nick Cave and The Bad Seeds – Fifteen Feet Of Pure White Snow
Solid Space – A Darkness in My Soul
Electrelane – Saturday
The Hunt – Fifteen Minutes
This Mortal Coil – Song To The Siren
Shearwater – You As You Were
Woods – It Ain't Easy
The Go-Betweens – Streets of Your Town
James – Getting Away With It
Sparks – When Do I Get To Sing "My Way"
The Wild Swans – Bible Dreams
Sol Invictus – Believe Me
Nico – These Days
στις Φεβρουαρίου 10, 2014