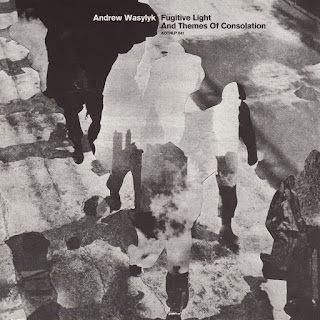 It's a poetic album which is blessed with its esoteric spheres of cinematic, jazz and folk images of a place that may never been but I know now how it is. Its Scottish native and silent language is cover this year and Autumn and forthcoming Winter as the best cinematic soundscape. Its early digital single, ''Last Sunbeams Of Childhood'' continues the evocative and placid nostalgia of the previous album while the second one ''Awoke In The Early Days Of A Better World'' its jazz morphs. Both have been mirrored in an extremely gentle and more electronic sound while the rest of the album follow well-curated organic paths. - DJ Nova, NovavoN, #NovaPlanetRadioShow, #RodonFM95 ♫ #NovAvoN #acoustic #organic #jazz #folk #library #soundtrack